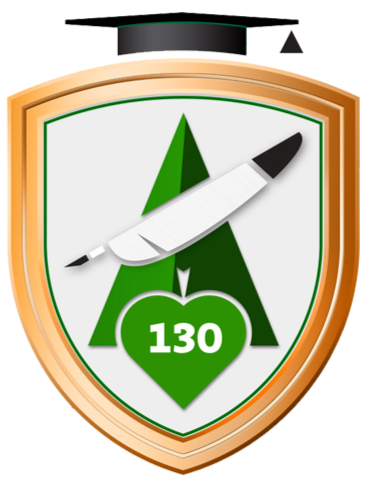 The Lyceum leadership potential is realized through the successful participation in the contests at the regional and country levels:
The directions of collaboration are
The main goal of the Lyceum is to create modern conditions for student development and to provide students with universal classic education based on advanced programs, thus providing our graduates for their further education in any top national and international universities. A wide range of optional courses is offered for those who are eager to explore their interests outside the core program.

Moral and cultural education is also an important part of our students' education. The most popular traditional school festival takes place every two years and goes back to the early 1960's. Every September the school yard is packed with children and adults dressed in school colours to demonstrate school spirit as school birthday is being celebrated. Students also take part in various charity projects. In addition to academic pursuits, extracurricular activities such as theatre, drama, sports, arts, handicrafts and others make up a valuable part of the overall school experience.

An essential role in running and governing the school plays the School Council, including representatives from teachers, parents and students.

Lyceum №130 has its own flag, coat of arms and anthem. The motto "Take pride and hold it sacred: you are from one hundred thirty!" is repeated by students with true dignity.